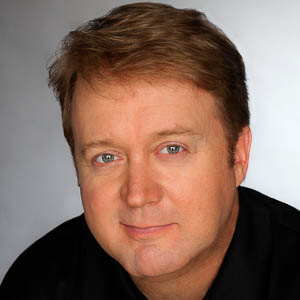 Partner
brianecostello@gmail.com
Connect via LinkedIn
“One of the most important qualities that a Golf Course Architect should possess is the ability to listen…to clearly understand and identify the needs of the client, and then creatively translate those requirements into spectacular and memorable golf courses.”

Brian Costello is a native Californian, born and raised in the San Francisco Bay Area. At the age of 10, Brian was introduced to the game of golf by his father. He soon became a caddy and a competitive golfer, and as such, was exposed to the renowned public and private golf courses throughout the Bay Area. In retrospect, Brian now understands that this early exposure to the game and the historic courses of his home have strongly influenced his fondness for classic and traditional layouts.

Brian received a B.S. in Landscape Architecture from the University of California at Davis in 1983. Upon graduation, he joined Hargreaves Associates, a renowned planning and landscape architecture firm based in San Francisco. During his five years there, Brian developed an appreciation for the powerful experiences which can be created through sculptural landforms and contextual landscapes. His designs reflect a deep commitment to the experience of the game as defined by its’ setting.

He is a regular member of the American Society of Golf Course Architects, the USGA, and a registered Landscape Architect in California. He recently served a three-year term as Board of Governor, and currently serves on the Executive Committee. Published works include the Lead Essay in “Golf Architecture – A Worldwide Perspective Volume Six”, and contributions to ASGCA publications, “Secrets of the Great Golf Course Architects” and “An Environmental Approach to Golf Course Development” and “Profitable Golf: Case Studies in Financial Success.” Brian is the proud father of two sons.

Member of the American Society of Golf Course Architects